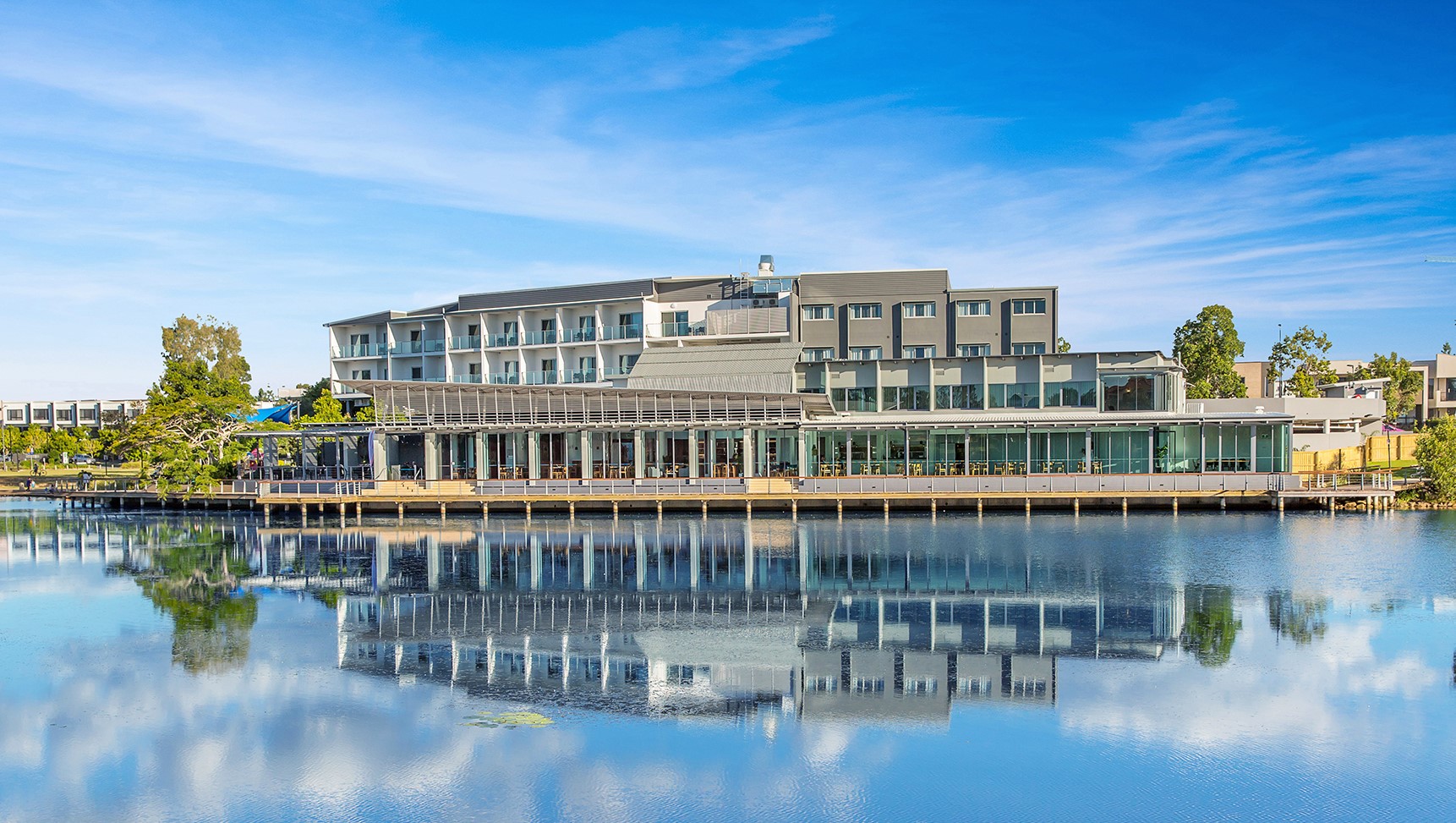 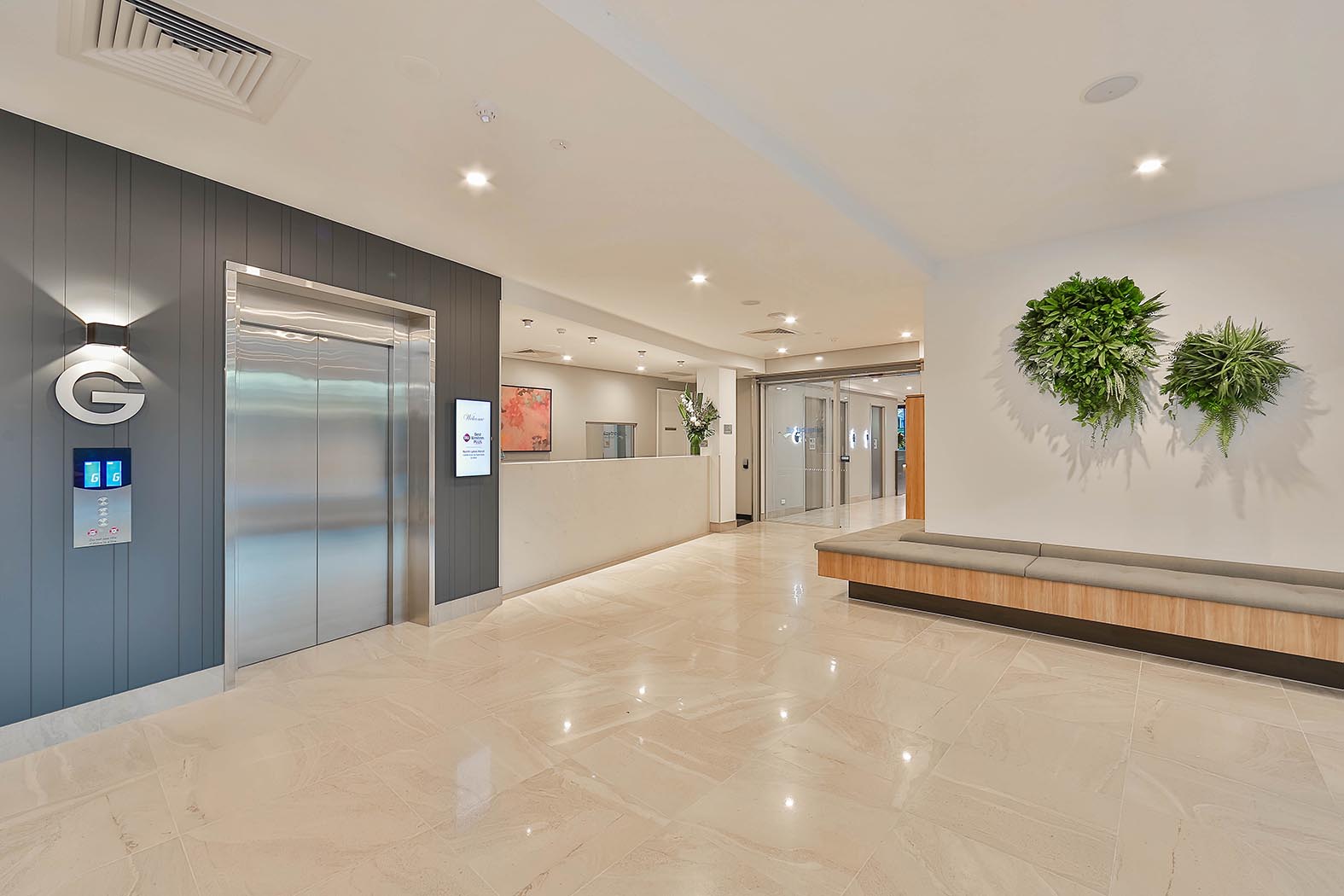 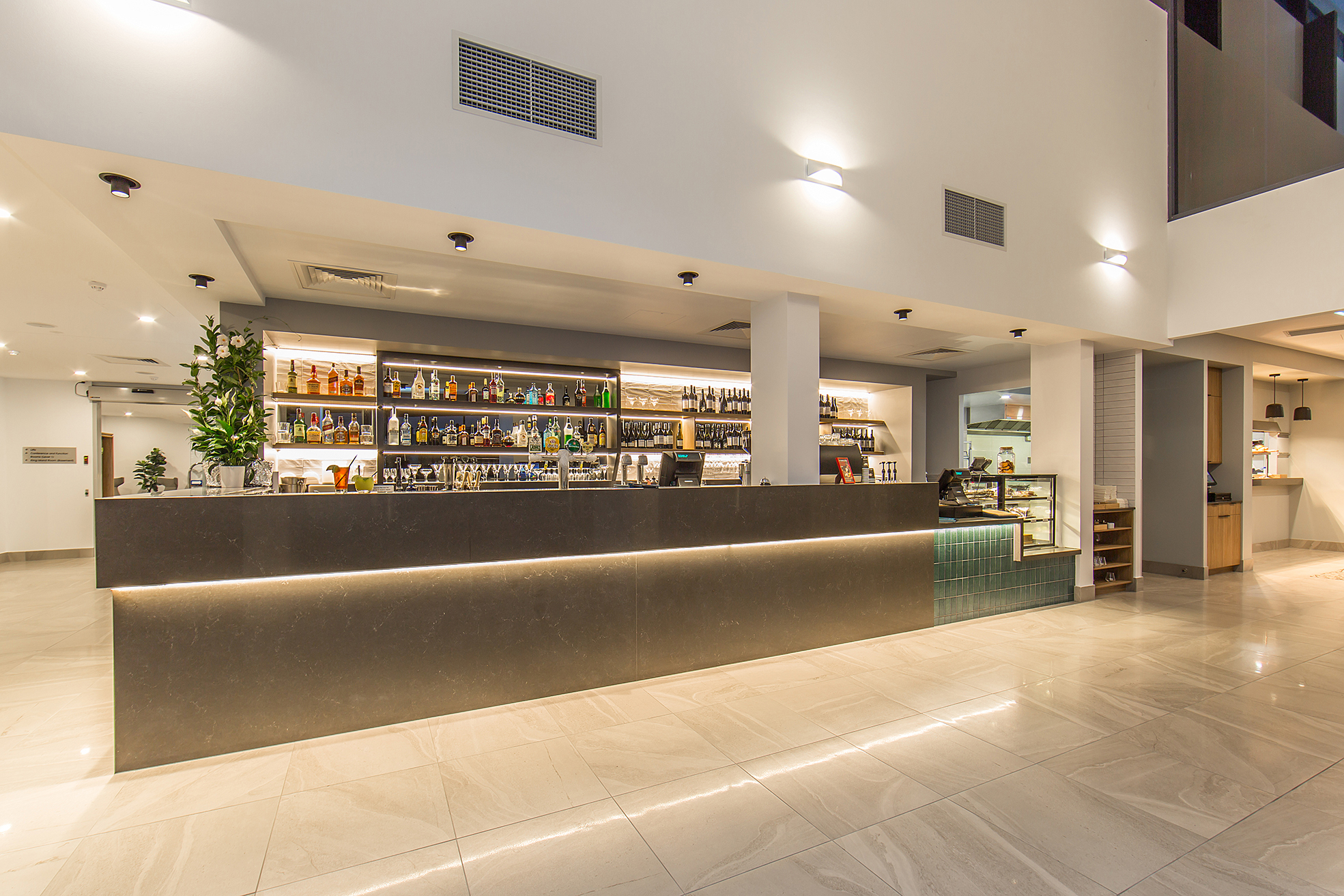 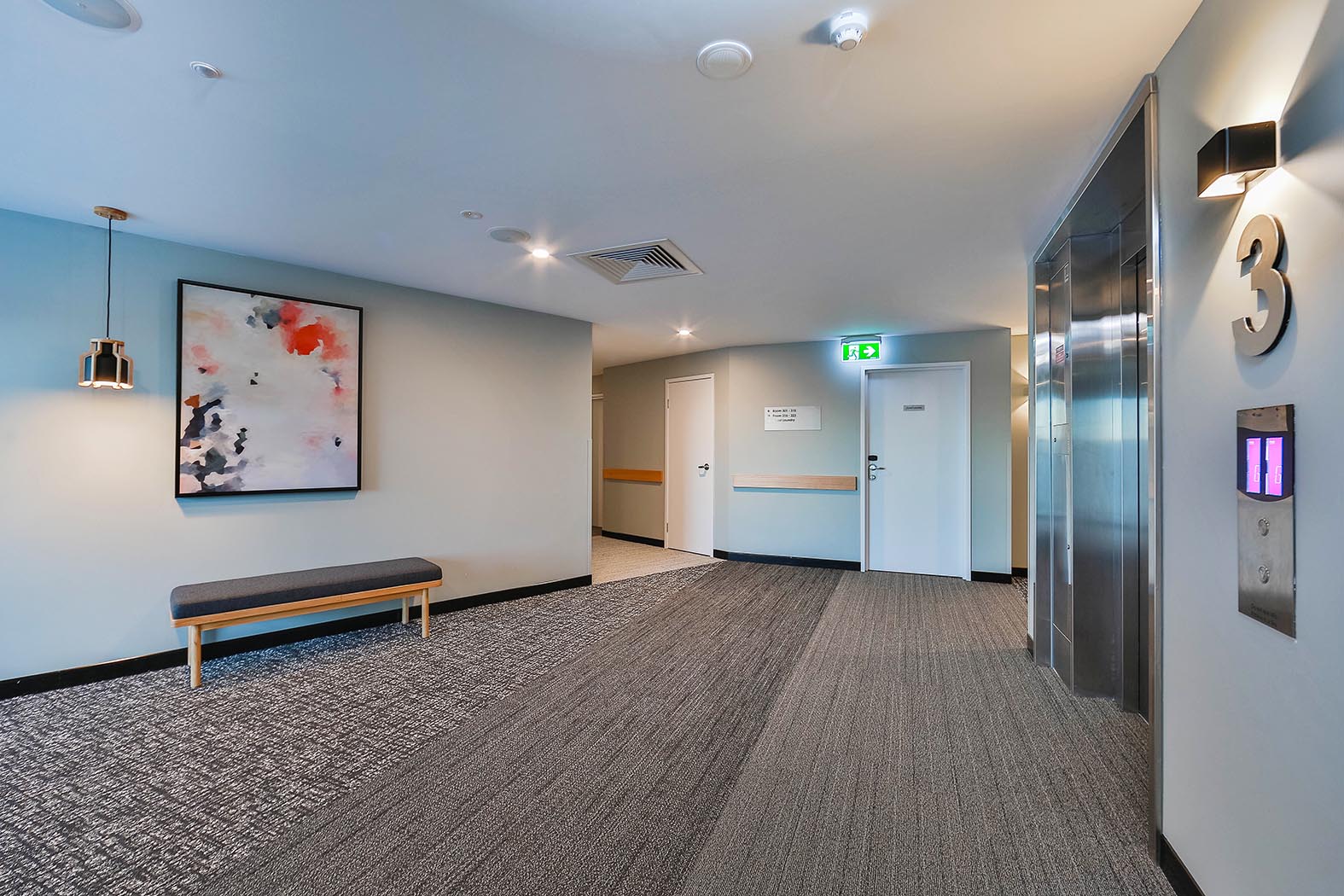 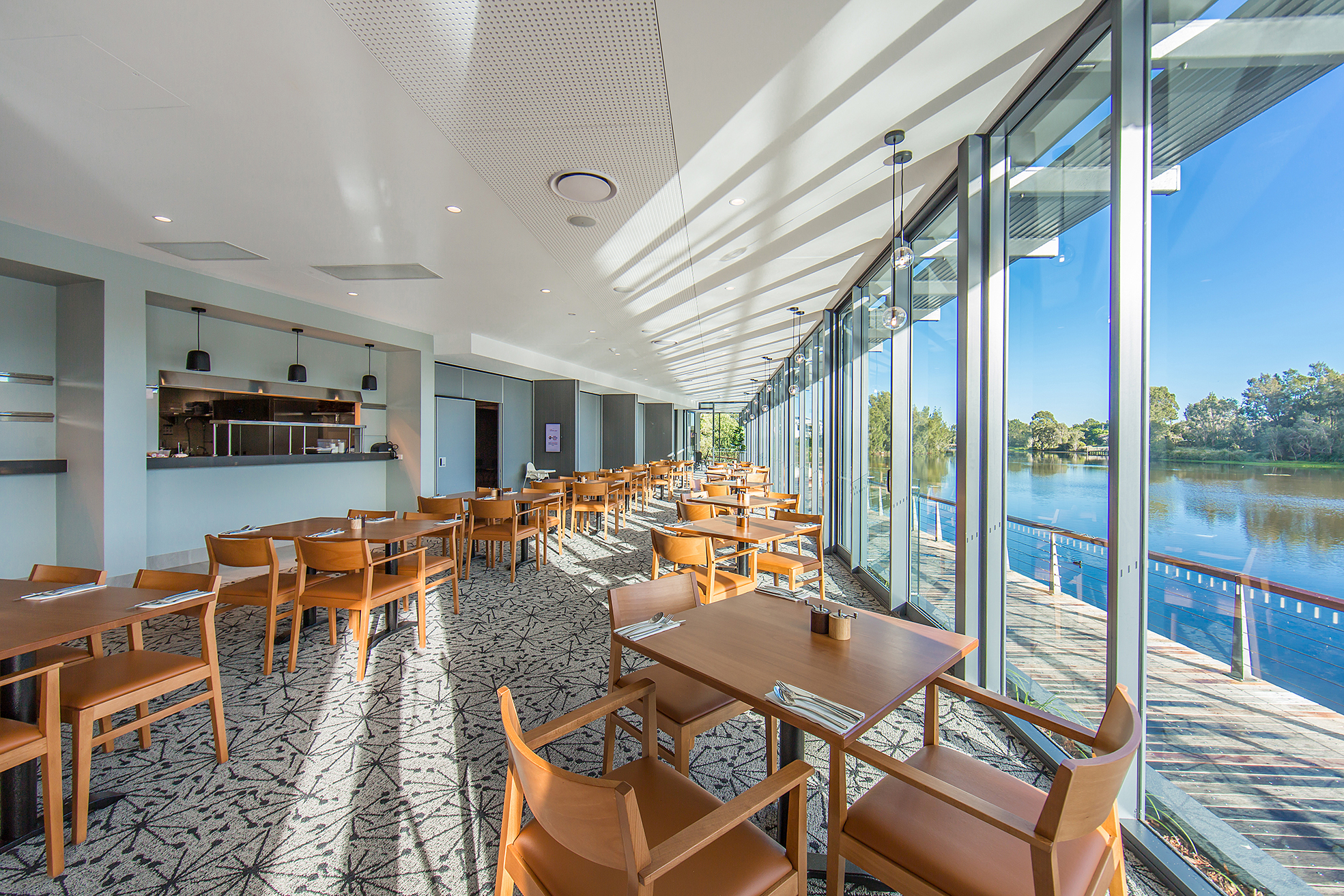 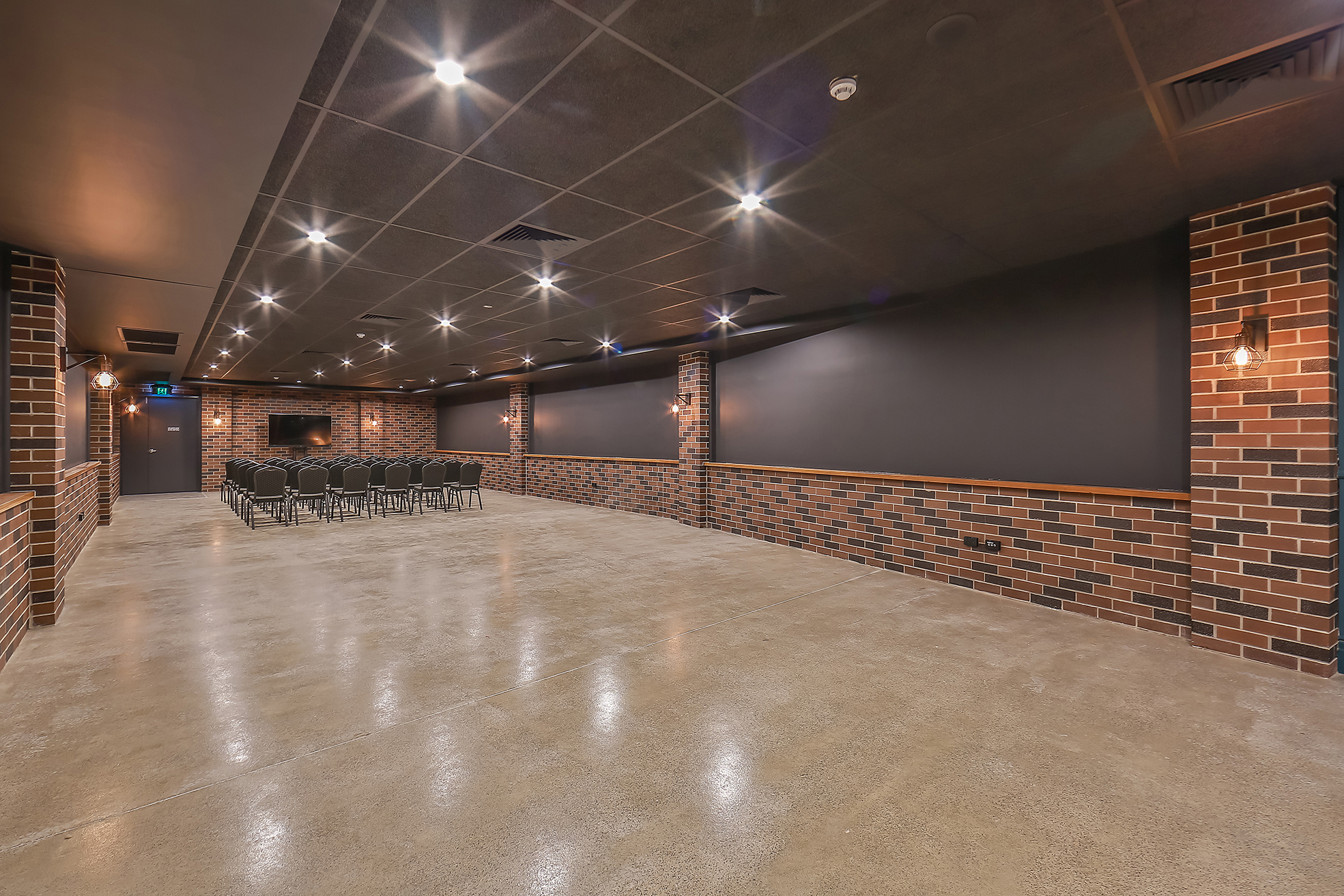 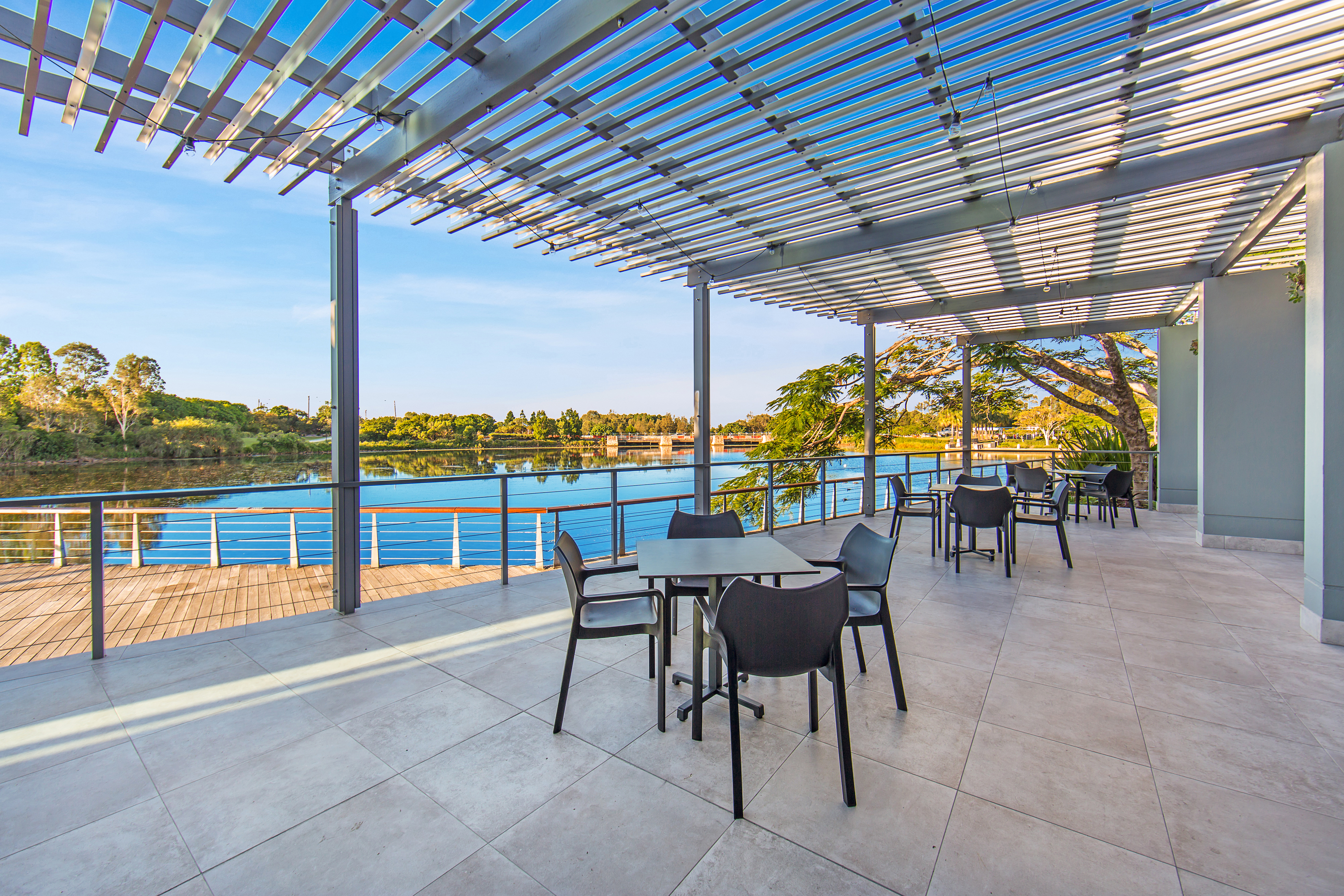 The construction of 15 x additional rooms on Level 1 of the hotel which commenced in January is complete, bringing the total number of hotel rooms to 63.

We are please to announce that the Best Western Plus North Lakes Hotel, Conference & Function Centre is now open! Click Here for More Info

Construction on the hotel is complete and fit out process is underway. It is looking fantastic and on track for April Opening.

Rooms are being constructed, and the balconies are up. The Keymax & NL Hotel team checking out the view from one of our lake front rooms. 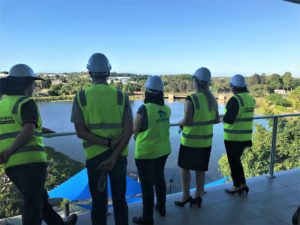 Great progress is being made on construction of the hotel, and another level is up! 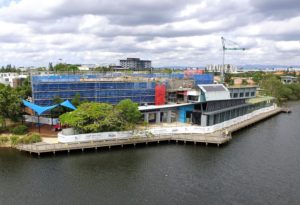 We are pleased to announce that the new North Lakes Hotel will be a Best Western Plus 4.5 Star Hotel. A great addition to the Best Western group and to the Brisbane north side.

Hotel construction is coming along well with slabs laid, supports in and conversion of the existing office building happening. 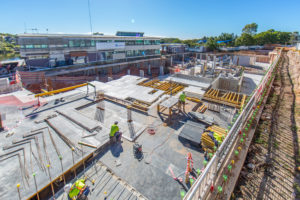 Basement excavation has been completed! The next stage of the project is underway, with columns and ground floor slabs next.

Excavation is in progress on site, getting ready for 5 levels of hotel construction to come. There will be 173 undercover carparks, premier function spaces & restaurant on the first 3 levels, with 2 levels of hotel rooms & suites on top. 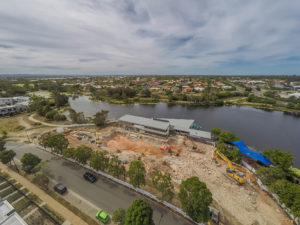 The builder has started on the 3000m2 basement excavation which will have up to 60 carparks.

Construction has now commenced on the new 46 room boutique hotel with a restaurant & function facilities, set to open in early 2018.